Note: We're planning on doing a weekly roundup Big East news from SBNation blogs from around the conference, and elsewhere.

Pretty newsy day around the conference, leading off with, gasp, another defection.

All things considered, this is another big blow to the conference. The Big East just entered the negotiating window for the new contract on September 1, so this will impact how much the conference will ultimately draw. With the 27-month transition, Notre will stay in the Big East until 2015 unless they pony up more dough, perhaps $5-20 million extra, like Pitt, Syracuse or West Virginia did. On the bright side, this barely affects football, and it doesn't seem like anyone else will bounce, right?

For more from Notre Dame's perspective, check out this comprehensive post from our friends at One Foot Down.

And EDSBS chimes in as well

Listen, ND. I was raised Catholic, too. Halfway in counts.

Can't fault Huskies fans for wanting to put the hammer to Maryland. Edsell took off on a high and his "destination job" isn't exactly a step up from UConn. And it probably affected both programs negatively. However the Twerps (AMIRITE?!?!) might better than last year, with two wins already this season, equaling last year's total.

Louisville vs. North Carolina is a Sell-out | Card Chronicle

The Cards get a sell-out against a mediocre ACC team. Could we get some of that mojo at the RayJay when we play a better ACC team later this month, an in-state foe at that? 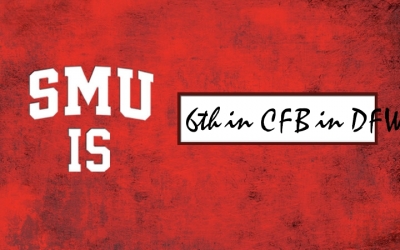