It's not the worst thing ever. Beats "Big America", doesn't it?

Share All sharing options for: USF's Conference To Be Named "American Athletic Conference"

It's official -- the conference USF will be hopelessly stuck in forever playing in next season in now has a name. It's the American Athletic Conference.

"We engaged our fans through social media and focus groups in multiple cities, and we conducted extensive quantitative research," Aresco added. "We also received terrific input from our partners at ESPN and CBS Sports. Our name is a nod to tradition, but at the same time makes clear our determination to be a Conference with national impact and appeal. The American Athletic Conference will represent core American values of optimism, energy, growth and innovation. We have a broad geographical footprint that represents unity as well as diversity."

Sure, I still would have rather called it Metro, or something with Metro in it. But this isn't bad at all. The fact that people didn't have an instant, universally negative reaction to the new name already puts this move ahead of dozens of other moves the conference has made in its history.

Logos and Twitter feeds and Web sites and other materials for the new conference name are not available yet. (I'm holding out hope for a retro-looking logo, something timeless, like the 1960 USA Hockey shield, or the AAU logo, or maybe something out of Wide World of Sports.)

Rather than shortening it to "AAC", the league is asking that we all refer to it as the "American" when we don't want to say the whole name. Which is fine, but that means I get to make dumb Photoshops like this one: 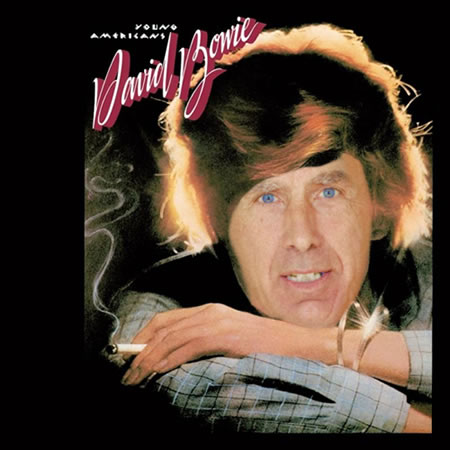