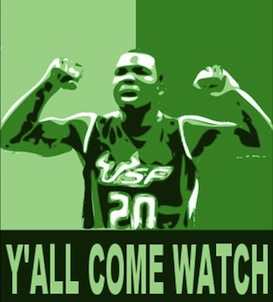 One of the six players on the All-Big East first team will be named conference player of the year on Tuesday. Scottie Reynolds was the only unanimous selection to the first team, so he's probably the favorite for that award.