Well, I'm not too surprised at this news. Donald Bowens, who was trying to transfer to USF to play his last year of college football after graduating from N.C. State, was not admitted to USF's Graduate School and will therefore not play for the Bulls. Instead, he's off to... uh, North Alabama? I don't get that at all if the same restriction about only being able to transfer to a school that doesn't have your grad program exists when you go from Division I to Division II. UNA only has a total of eight graduate programs.

Anyway, like I said when Roburt Sallie didn't qualify - I'm glad the University is not bending the rules to get kids into grad school who wouldn't qualify on their own. Graduate school is a whole different animal than undergrad. Letting marginal students in hurts the entire school's credibilty, and they should never compromise their standards just because someone might be good at playing a sport.

The thing that hurts is Bowens was a wide receiver, which USF finds itself very short on going into the season. But that's OK! Colby Erskin's going to camp! 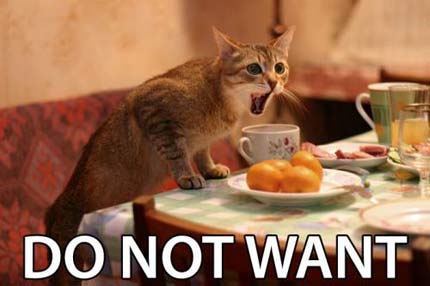