A List Of Ways USF Could Lose To UConn Again

We all know USF does not have the best track record against Connecticut in football. (Or in any other sport, really, but let's deal with that some other time.) Of course, last year was pretty bad, what with the whole fade pattern debacle and the dropped coast-to-coast interception by Mistral Raymond and the last-second Dave Teggart field goal that made the Huskies the worst team to ever earn a BCS bid.

But when the Bulls travel to Rentschler Field, that's when the true howling madness begins. This time out, it seems like USF should be heavily favored. They've had an extra week to prepare, and there are favorable matchups all over the field for the coaching staff to exploit. Still, you know that somehow the Bulls are going to lose in some darkly hilarious and cosmically scarring way, like maybe one of these: 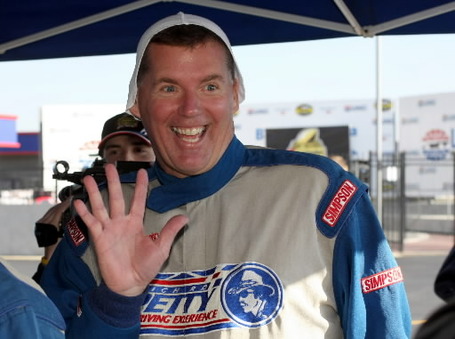