Share All sharing options for: One Postgame Thought: Cincinnati 87, USF 61

Well, that sucked. We're going to have a lot more to say in the next few days and weeks and months about what on earth to do with this basketball team, but the thing sticking in my mind the most is this:

We've said several times that Anthony Crater just isn't good enough to run the point in the Big East. Yet when he injured his shoulder and had to leave the game, it felt like a major loss. Actually, it ended up being a huge loss because no one else could even come close to running the offense (and God knows Stan Heath tried anyone he could think of in the second half). That's a big, big problem.

I don't know where the failure is here. Is it just that these guys aren't very good, and there was nothing Heath could do because it's been so hard to get talented players to come to USF without facilities and everything that goes with it? Or do we need to wonder about Heath and his staff's abilities as talent evaluators and player developers? I don't really know where I fall on that, but Crater's not the only player on the team who hasn't come along like you would have expected him to.

For now, though, let's leave it to Joseph Ducreux to finish this season off. 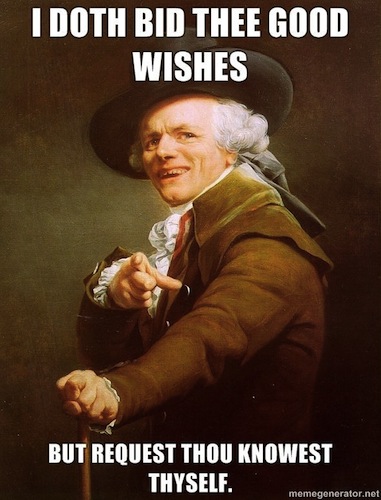