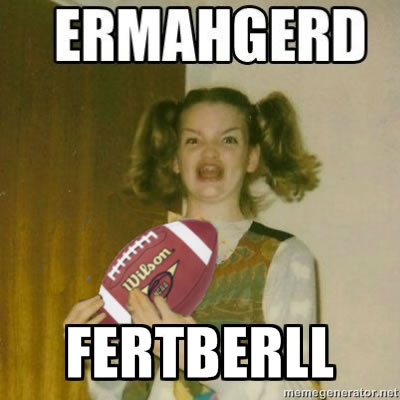 It's finally time for football! We wanted to cover Skip's press conference live for you yesterday and let you chat with us, but unfortunately we didn't find out about the timing and the ability to watch it on BullsCast until the very last minute. (You can watch the archived opening of the press conference on the widget along the right-hand side of our homepage.) Instead let's hit the highlights in case you missed them:

I'm not going to go all national columnist here and get on my soapbox about Doing Things The Right Way, but it would be kind of sad if it didn't work out. Hopefully we don't have to consider that possibility.