Winter Park HS WR D'Vario Montgomery spoke with the Orlando Sentinel about the turmoil at UCF following the resignation of WR Coach David Kelly, and he said that he has USF in his top two schools at the moment.

Montgomery, who is a 4-star prospect according to Scout, 24/7, and Rivals, has been high on the Bulls during the recruiting process, and most considered it would be a USF-UCF battle heading into to signing day. However with Kelly's resignation following the Notice of Allegations UCF received from the NCAA, Montgomery is no longer considering the Knights. When asked for a reason, Montgomery said it was the way Kelly left the program.

"That basically wrapped it up for me and showed me that that’s not where I want to be at all," said Montgomery, who was displeased with the manner in which Kelly was let go. "I kind of [crossed] them off my list."

With UCF gone, it seems like an almost certain...wait. What is that? No, it couldn't be. 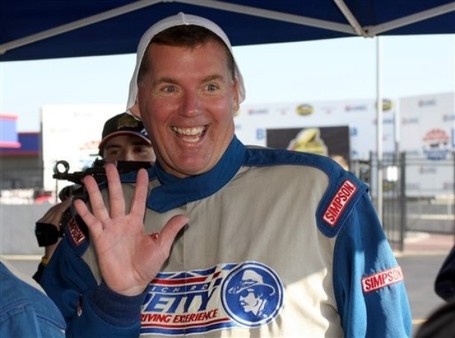 Yep, Maryland has emerged as the other option for Montgomery's services right now. D'Vario went up to College Park for a visit with teammate James Washington and enjoyed his time up there.

"I liked the atmosphere, the only thing about it, it was cold. I could adapt to that fine. Other than that, everything was nice. I loved the coaches. Coach (Randy) Edsall, all of them … they were showing me so much love. They showed me basically everything that happens. The players, everyone was true, there was no messing around … I respected it."

Even though Maryland has come on strong, it would be a big surprise if he chose anyone but USF this February. The Bulls have been constant contact with him throughout the recruiting process, and he has been to Tampa for a bunch of different events this past summer.

Montgomery would be a big addition to our an already loaded receiving corps. Everyone will be back for next season except or A.J. Love and Joel Miller, and that doesn't even include transfer Chris Dunkley, who just might be our best receiver on the roster. Even with the amount of quality players at USF, Montgomery is talented enough to jump into the rotation immediately like Andre Davis and Ruben Gonzalez did this year.

We will keep you updated as we get more information.