Welcome to USF Athletics 2.0. My goodness.

We're starting to think there's a whole new culture over on Fowler Avenue, and this is just one indication. Here's our original piece on this, and here's the USF statement in full:

"USF Athletics has high expectations for each and every student-athlete, coach and staff member. To that end, I have accepted the resignation of Hans Straub from the position of head strength and conditioning coach. I thank him for his contributions to USF Athletics and wish him well in his future endeavors. A national search for his replacement will begin immediately."

It's a new day ladies and gentlemen. More on this if we get it, but for now I think we're just disappointed we never got to use this meme. 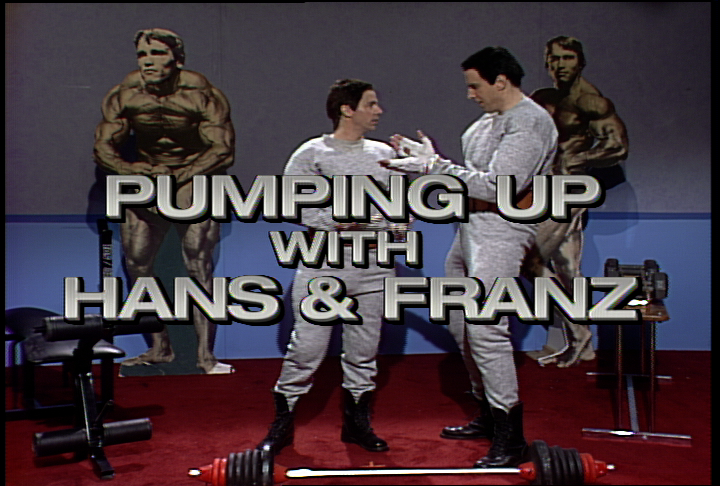 Hear me now and believe me in the near vicinity of sometime in the next several days... USF ain't screwing around anymore. This may seem harsh, and there certainly may be other reasons beyond just this incident that caused this to happen, but I can assure you this doesn't happen pre-Harlan. There's a culture that's being changed over there, and all were hearing is good things about it so far.

Also I'd like to take this opportunity to preliminarily resign to Mark Harlan, Coach Taggart, Coach Antigua, Coach Kiefer, Coach Prado, Coach Eriksen, Coach Fernandez, Coach Draper, and everyone else because of something I'll write on Twitter eventually. That will be me not being a team player, and I will in the future wish USF nothing but the best for USF in the future.

Fortunately they don't pay me, so the id that is my Twitter account can stay on (@usfcollin, feel free to mute me through NBA Playoff games and the World Cup). But USF has had a problem with people going way off message on social media for quite a while now. It looks like, at least for staffers, that's not going to be tolerated anymore.