The Commish got a bit salty today. He's also ready to charge the chateau of the P5.

We'll have full coverage of Coach Taggart, Mark Harlan, Todd Chandler, Andre Davis, & Reshard Cliett at Media Day later, but for now let's focus on Mike Aresco's comments this morning, which were so full of...

#AAC commissioner Mike Aresco: Our goal is to be in the conversation as the 6th power conference.

Defiant tone by Aresco: "I do not care for the 'Power 5' designation and we do not accept the notion that we're not a power conference."

Aresco: "Our student-athletes have been powerful and have competed and won. They will continue to do so." #AmericanRising

Aresco: "If I sounded defiant at times today, it is because I was and am. I scoff at the term non-power conference applied to us."

Aresoc: Eventually we want to be in that same autonomous group in that room.

Aresco: 'We embrace the notion of doing more for our student-athletes. We reaffirm commitment to funding up to the full cost of attendance.'

Aresco: We always will have naysayers. It's our job to prove them wrong, as UCF did in Fiesta Bowl and UConn in (men's/women's) basketball

Aresco has quoted Lincoln, Michelangelo and Churchill. And: 'If I sounded defiant at times today, it's because I am.' #AACMediaDay

Well, looky what we have here!

A commissioner that's not afraid to articulate his vision for the league with a defined set of goals! And one that's not running from the cost-of-attendance debate that's happening everywhere. Where the hell was this guy seven years ago??

The American isn't going anywhere unless they can find a way to get a seat at the big boy football table. I have no clue how they plan to make that happen, but not being afraid to set the bar high is what this league has needed forever. A strong leader that's willing to work to make that happen is what a conference of also-rans and never-done-wells that's been thrown together... hey, WAIT A MINUTE!! 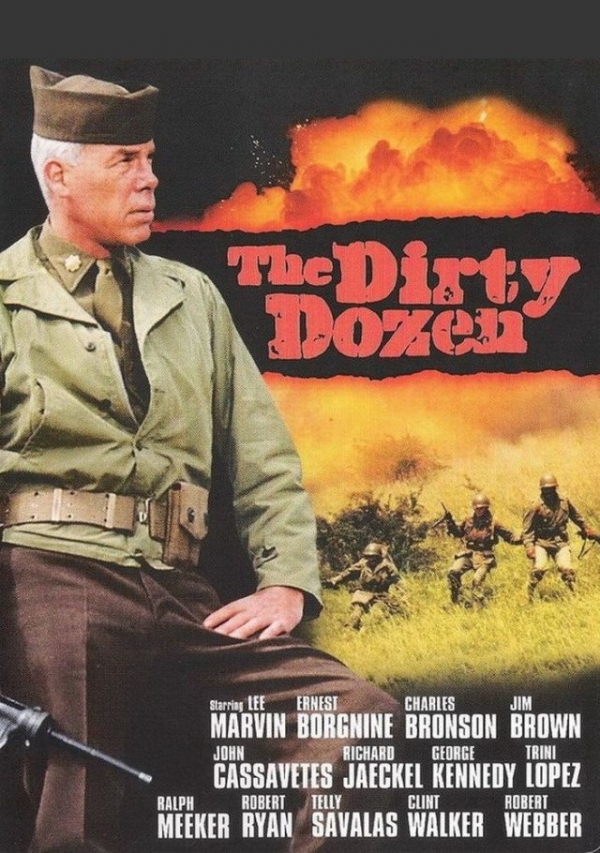 Mike Aresco is Lee Marvin!! Leading our band of hopeless misfits into glory, Major Reisman will be tough with us when he needs to be, but he'll make sure we're ready for any battle. The IMDB of The Dirty Dozen explains it better than I can:

His squad will consist of twelve of the most heavily sentenced GI convicts, many whose sentence is death. Reisman, who doesn't like the assignment because of the involvement of the convicts, adds one caveat to doing this job: that the convicts have their sentences commuted if they survive. Reisman quickly learns that besides a resentment to authority, the twelve convicts are a disparate group, each with their own button issues and motivations. Reisman not only has to get them to cooperate, but work as a team, which includes having a zero tolerance policy for the group as a whole on issues such as escape attempts while under his command.

Not all of us will survive, but for those of us that do... our pasts will be forgotten. 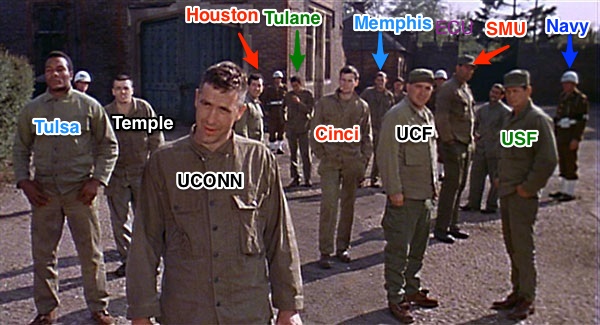 Major Mike Aresco, we are prepared to follow you into battle.