This weekend North Carolina State hits the Bay Area coming off a big win… wait, they only beat Old Dominion 46-34?

North Carolina State is coming off the Wolfpack's first winless ACC season since 1959, finishing 3-9 (0-8) under first-year head coach Dave Doeren. They add the eligibility of a key transfer in former Gators quarterback and Florida native Jacoby Brissett (Palm Beach Gardens-Dwyer) to bolster Doeren’s sophomore campaign. But Brissett will need serious support if the Wolfpack have any chance of righting the ship in 2014.

NC State has been gashed for 471 yds/game and exposed on 4th down at an alarming rate of 71.4%. Second year DC Dave Huxtable moved to a nickel base defense, which features five defensive backs and two linebackers. The Terps will rely heavily on cornerbacks Juston Burris and Jack Tocho as well as safety Hakim Jones as staples of their secondary.

The USF defense ranks fourth in the nation with eight forced turnovers through two weeks, and third in the nation with five fumble recoveries. In short, the verdict is still out on the Wolfpack defense and the Bulls offense should find success against a defense that allowed Georgia Southern to put up 23 in Week 1, and 34 points by Old Dominion in a 46-34 barnburner last weekend.

I need to get a few things off my chest. Announced crowd of 28,915 for Maryland vs. USF…. which was actually 18,101. That’s a whopping 3,844 less fans compared to the opener against Western Carolina. Everyone knows we won the game right? Everyone realizes we are 1-1 and could/should've beaten Maryland?

I predicted Maryland as a speed bump and the Bulls knocking off NC State. If we finish the first five games 3-2, we're bowl bound at 7-5. I'm standing by it.

I’m also simply baffled by USF fans with the gall to be upset with the touchdown saving, 405-pound benching Marvin ‘Money’ Kloss. So you’re trying to tell me you expect #LikeAKloss to roll out autopilot 54-yarders? We’re also lucky to have a kicker who possesses the size and athleticism to knock a talented player like Stefon Diggs out of bounds on a would-be kickoff jaunt to the house.

We've been around the block and back. Here's the proof. 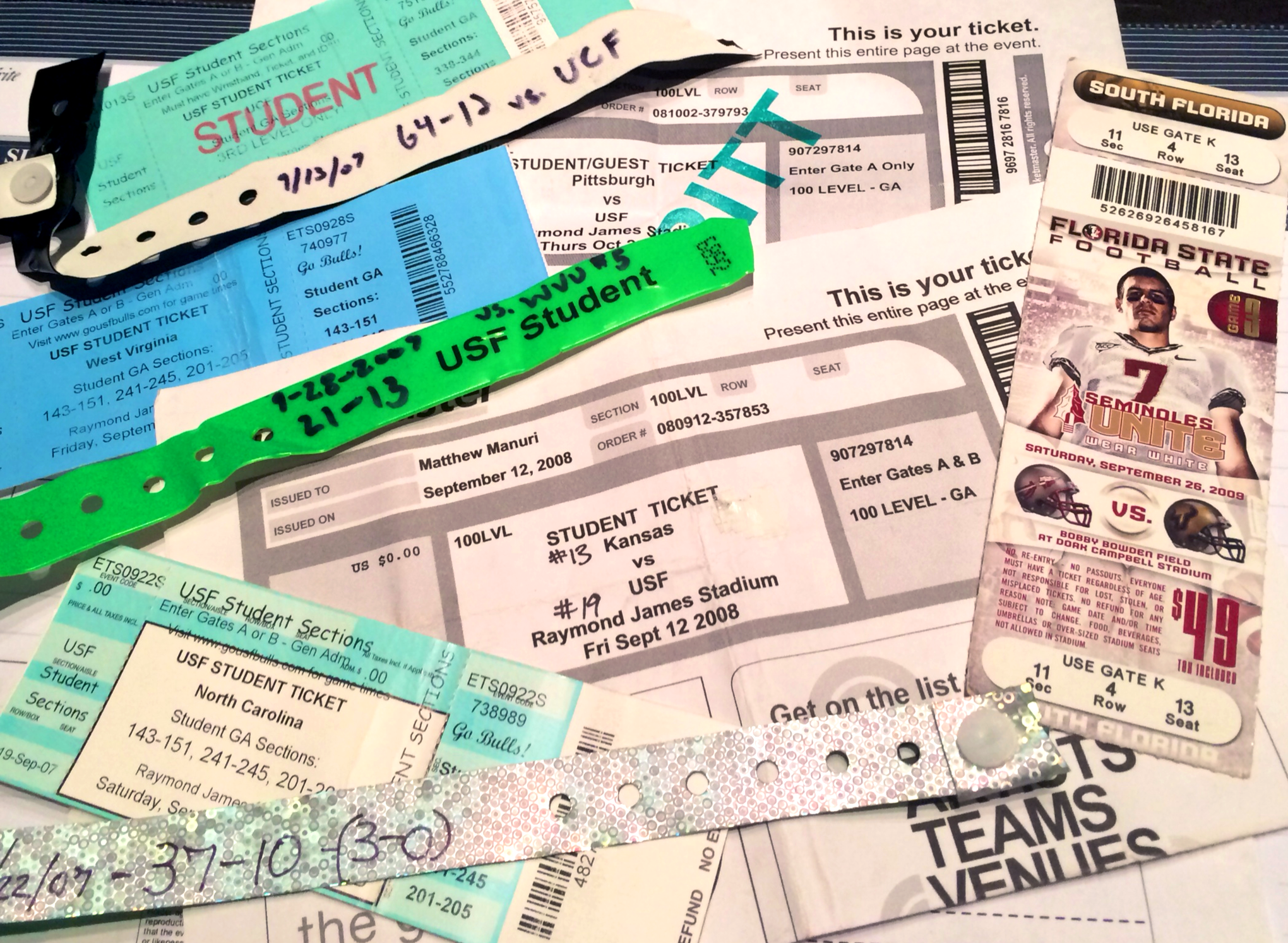 GO TO THE GAME.