You didn't think we'd combine our loves of gambling, USF, and baseless speculation to handicap the outcome of the now-in-effect AD search? Well then you don't know us very well. All bets are action once you leave the window. Drink tickets can't be used for premium cocktails. Let's do this.

Share All sharing options for: The Future USF Athletic Director Odds Board!!

We will keep this page updated as new candidates peek through the curtain, and as we can round out the bios we will do so. Odds will also be updated as frequently as possible and/or necessary.

* Notice we have longer bios for the people we know than the people we don't. We're trying to share as much information as we can here, and some of these folks we just happen to know. As we learn things about the others, we'll add it here.

* We're adding a Twitter handle for each person since we basically consider it a requirement for the new guy or gal. Someone that's in touch with the fans and alumni via new media is the kind of person USF needs. You don't need to be @celebrityhottub levels of funny or @corybooker levels of accessible... but we at least want you to have an account.

Also all the head shots we're using are from Twitter (sorry, Andrew).

He's the morning line chalk, and for good reason. Higgins bleeds green and gold, was the manager of the USF men's basketball team from the time he was a child, is a USF alum, and worked in facilities and event management for the Bulls as an undergraduate and afterwards before taking his current position with the TBSC in 2004. He's well-liked and respected in the community, knows everyone in town, and has proven he can sell (which is something the Bulls need more than ever). He's also got outstanding management experience as his last 10 years has grown the TBSC to a real economic force in the area.

This piece from Greg Auman last year gives you an idea about the guy. He's got a great sense of humor about himself, and loves Tampa as much as anyone.

Higgins has also brought in more events to Tampa Bay than anyone ever, and he just landed his biggest whale: The 2017 College Football Playoff Championship Game. Add that to the '08 & '11 NCAA Men's Basketball First and Second Rounds, the '08 NCAA Women's Final Four (returning in '15), the '08 & '09 ACC Football Championships, the '09 SEC Men's Basketball Tournament, the '09 NCAA Women's Volleyball Championship, the '12 NCAA Men's Frozen Four (returning in '16)... you get the idea.

Negatives: Getting him to give up his current job. Having to buy new furniture for the AD Suite (Rob is... diminutive? Vertically challenged?) 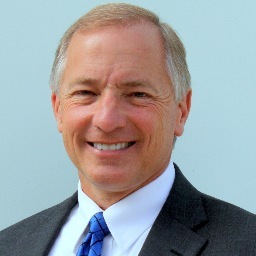 Honestly I had no idea who this guy was until his name was brought up yesterday, but his resume is a wowser: 19 years at FSU, finishing as the "CFO" of their athletics department, then six more at Oklahoma in the same capacity. He joined the team at IMG in the Summer of 2011, and has overseen expanding the facilities for the behemoth that is IMG in Bradenton.

Still learning more about him, but seems intriguing. A colleague of his described him to me this way: "I don't get to work with him often but when I do it's always a great experience. He's a decision maker, a doer, and knows what he wants."

Another former USF'er himself, Goodrich served as Assistant AD of Administration for the Bulls from 2005-09, where he was a member of the senior staff and sports administrator for sailing and golf. At Miami, he is responsible for the management of the marketing department's promotional, advertising and budgeting strategies. If you've been to a 'Canes basketball game, a lot of that atmosphere is Andrew.

Goodrich is also a Bull, as he is close to completing his doctorate from USF as soon as he finishes his dissertation, which is "Life-Long Learning and the Division I Student-Athlete Experience," and Judy Genshaft (I think) is a member of his doctoral committee. His MBA is from Notre Dame (where he also worked in Athletics), and he played college baseball at Cumberland University.

Andrew is smart, engaging, funny, and is on the fast track to being an athletic director somewhere, someday. He was promoted to his current position at Miami this past August, and is going to make a great AD for a major institution sometime soon.

Negatives: Former Voodoo Five podcast guest (that can't be good for him). 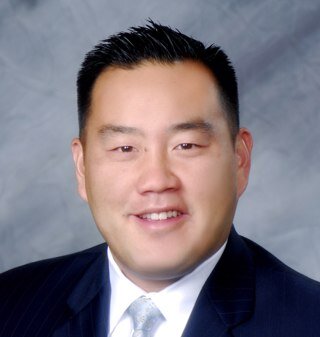 Chun replaced Craig Angelos (see below) at FAU in July of 2012. He was an Ohio State lifer until coming to Boca Raton, having spent 15 years in every capacity imaginable for the Buckeyes including communications and development. He finished as the executive associate athletics director for external relations, and at just 38 could be the type of young and dynamic leader USF craves.

Positives: Extensive experience in one of America's largest athletic programs.

Negatives: Just got to FAU. 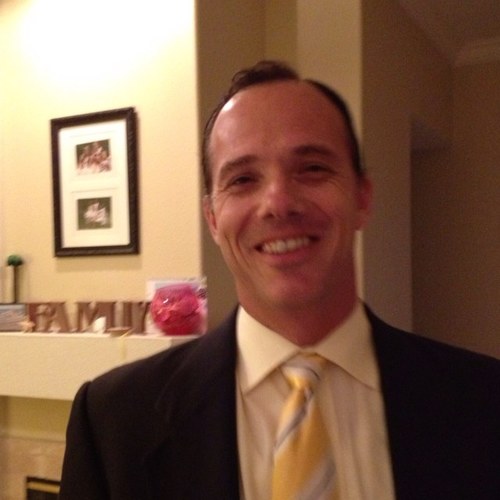 Just promoted by Doug Woolard on December 23rd, Angelos was previously USF's Senior Associate Athletic Director for Compliance Services. Prior to that, Angelos was AD at FAU, where he was fired after 8.5 years in March of 2012.

Criticisms of Angelos by the Owls were mostly of the fundraising and marketing nature, and he hired Carl Pelini just before he was released by the school... but he also gets credit for building the Owls on-campus football stadium.

So why is he here? There's no way Judy Genshaft would have allowed him to be promoted so recently if she didn't have some faith and confidence in him. Plus people learn from their mistakes, and FAU is a notoriously difficult administration to deal with. Having said that... I'd be shocked if USF went internal for this hire.

Negatives: Fired at FAU for lack of fundraising and marketing, some of USF's biggest needs. USF most likely looking outside for some fresh ideas. Has Twitter but doesn't Tweet.